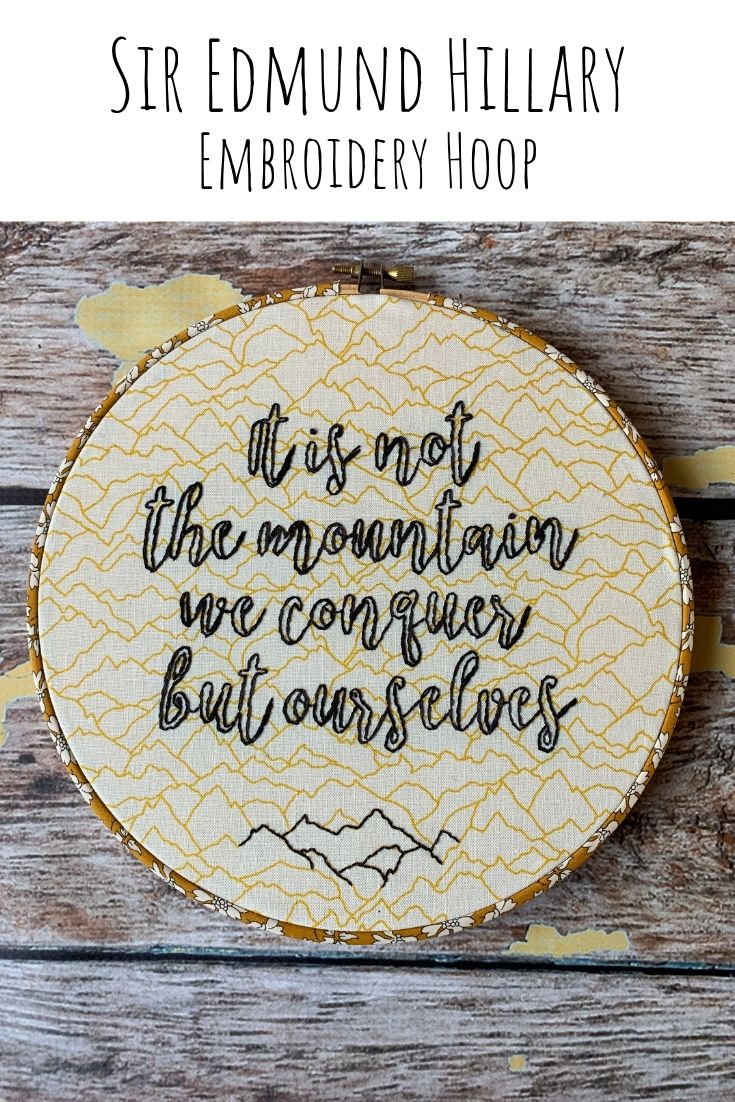 You would be hard pressed to find anyone in New Zealand who doesn't know who Sir Edmund Hillary is--he's on the $5 bill! I will admit that I didn't know who he was until I got interested in Mt Everest during my late 20s--Hillary, along with his sherpa Tenzing Norgay, became the first confirmed climbers to reach the summit in 1953. That alone would have made him an icon in New Zealand, but he went on to be the first person to reach both poles and summit Everest. He was well known for his ... END_OF_DOCUMENT_TOKEN_TO_BE_REPLACED