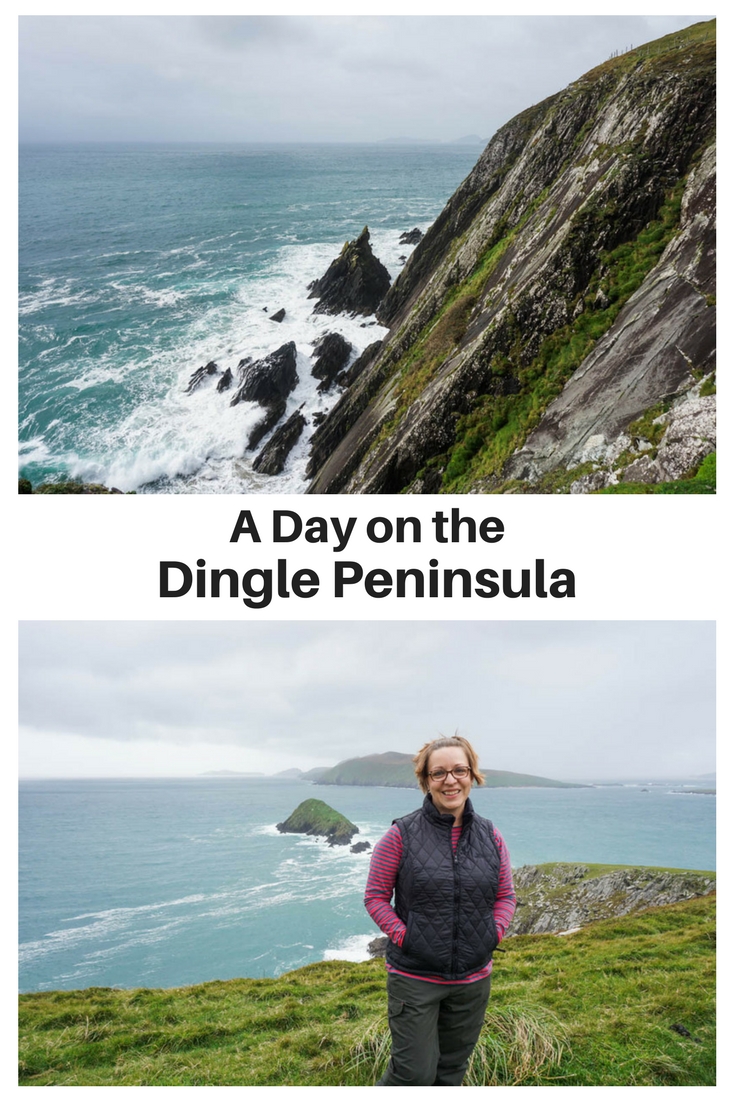 I don't know anyone who doesn't have Ireland on their wishlist for travel (and if it isn't, it should be!). I've had Ireland on my list for many (many!) years, so when it was announced that TBEX would be in Killarney, I knew I was going. As part of the conference ticket, we were given a choice of tours. There were so many fun sounding options and I ended up choosing to spend a day on the Dingle Peninsula. The Dingle Peninsula is the most northern of the peninsulas in County Kerry and is named ... END_OF_DOCUMENT_TOKEN_TO_BE_REPLACED