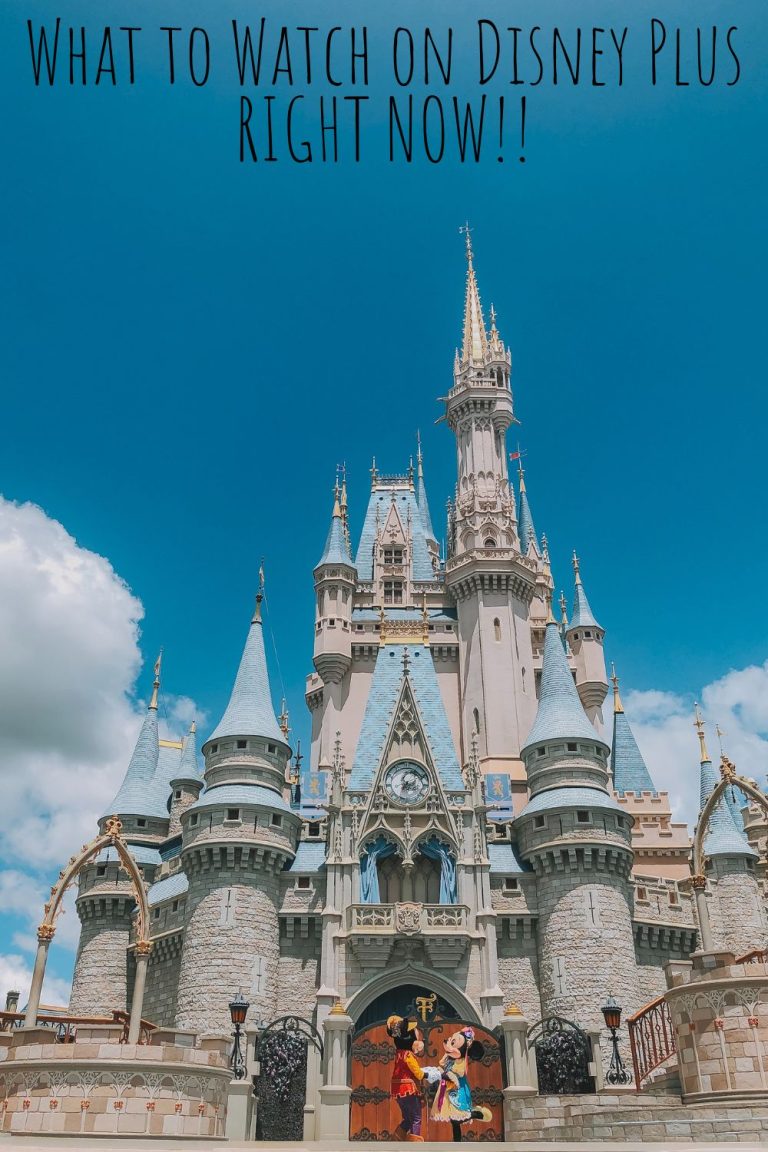 Disney Plus is crazy right now. We all knew when Disney launched its streaming platform with Marvel, LucasFilm, National Geographic, Pixar and Walt Disney Pictures content, it would be entertainment overload. Since then they restructured basically the whole company around Disney Plus and just kept on buying with Fox. Now, there is a huge shift going on in the kind of content streaming on Disney Plus, both in terms of audience and in experimentation within the studios themselves. It's a wild ride ... END_OF_DOCUMENT_TOKEN_TO_BE_REPLACED