For a long time, it seemed like nothing was going on at Disneyland. Probably because they were closed… too soon? Anyway, they came back swinging with a new Marvel-themed Avengers Campus and of course Rise of the Resistance. The latter was only open for a very short time before COVID ruined everything. Now, things are in full swing. Hotels are opening. Shows are coming back. and some special events are even on the horizon, coming to Disneyland in 2022 and 2023. Here is a quick rundown of all the magic you can expect right now or in the near future at the Disneyland Resort. 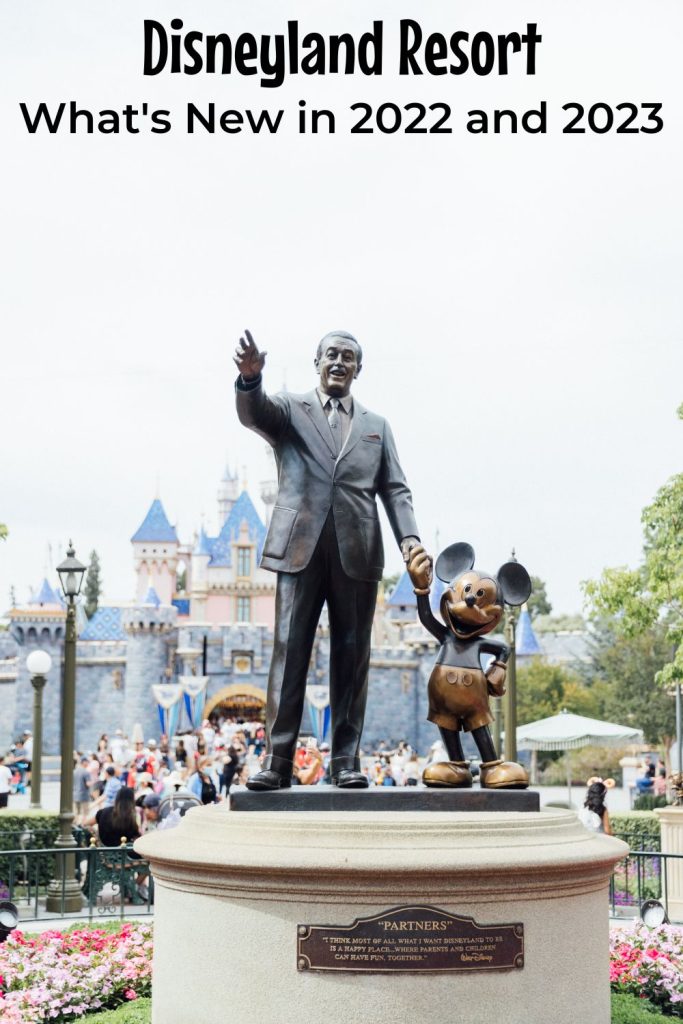 Nighttime Spectaculars were a huge hold-out when it came to post-COVID openings. When the parks did reopen, they did so without a lot of the entertainment for fear of drawing crowds together in one spot. The fireworks and other nighttime spectaculars were the biggest casualties, which is unfortunate because they make up such a huge part of the Disney magic you experience when coming to Disneyland. But! The exciting news for 2022 is that nighttime spectaculars are back! The first to return was the long-anticipated World of Color. This water and light show tribute to one of Walt Disney’s career milestones, The Wonderful World of Color, presents stunning special effects in homage to the anthology series that made Disneyland possible and the many Disney classics we have cherished for generations. World of Color reopened on April 22.

Fantasmic! is a Disney classic in its own right. The spectacular, which stars Mickey Mouse and famously ends with an enormous dragon spewing fire all over the Rivers of America, debuted all the way back in 1992. It’s been enhanced a little bit over the years, but it’s mostly the same great show about the power of imagination to inspire both love and fear. The show resumes again on May 28. 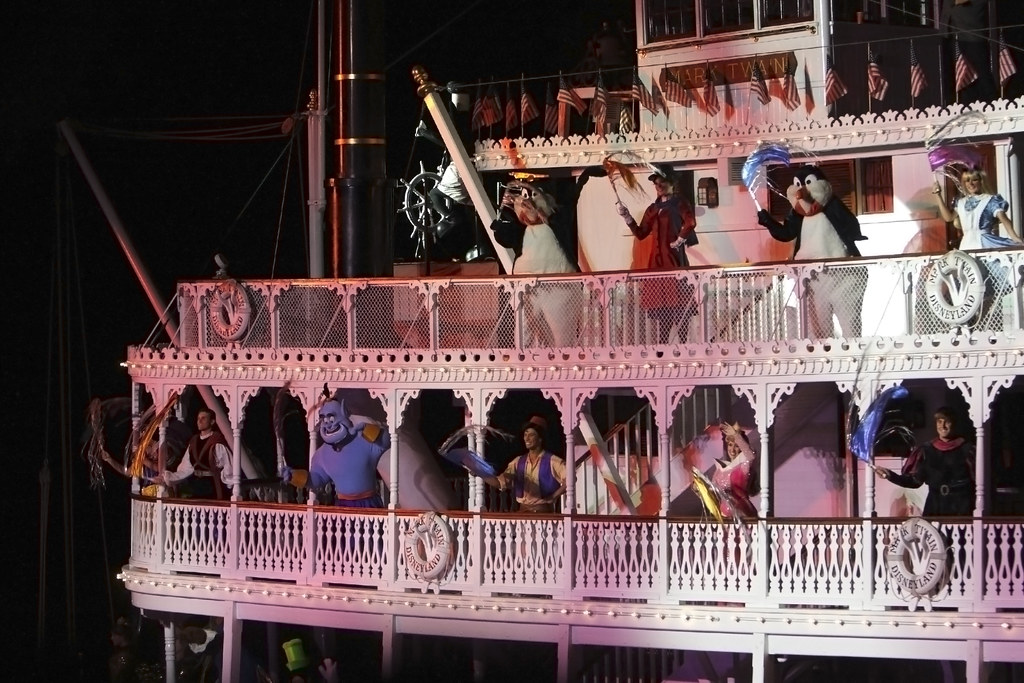 Fantasmic! Dining Packages Are Back!

Dining Packages are also returning for Fantasmic! There are four dining options for the show. The first is a premium dining experience at Riverbelle Terrace, where you can watch the first show of the night from your table or from a reserved patio. A standard version of the dining plan allows you to enjoy lunch or dinner at 11:00 and 4:00 respectively and enjoy the show from a separate standing room-only viewing area. Both options include the restaurant’s full menu, plus exclusive event-only items.

The third option coming soon is a Blue Bayou dining package. The fourth package is the on-the-go package. Get this at The Hungry Bear and take your to-go meal to a reserved viewing location for the show. Current packages start at $25 for On-The-Go, $50 for the standard package, and $75 for the premium package.

Tale of the Lion King

On May 28 A new version of the Lion King will take the stage at the Fantasyland Theater. This version features elaborate set pieces and costumes made to emphasize the stories’ African roots. The show will be carried by a traveling troupe called Story Tellers of the Pridelands and performed by word, song, dance, and percussion. When the show opens, the theater’s counter service location Troubadour Tavern also reopens with an inspired menu to enjoy in connection with the show. 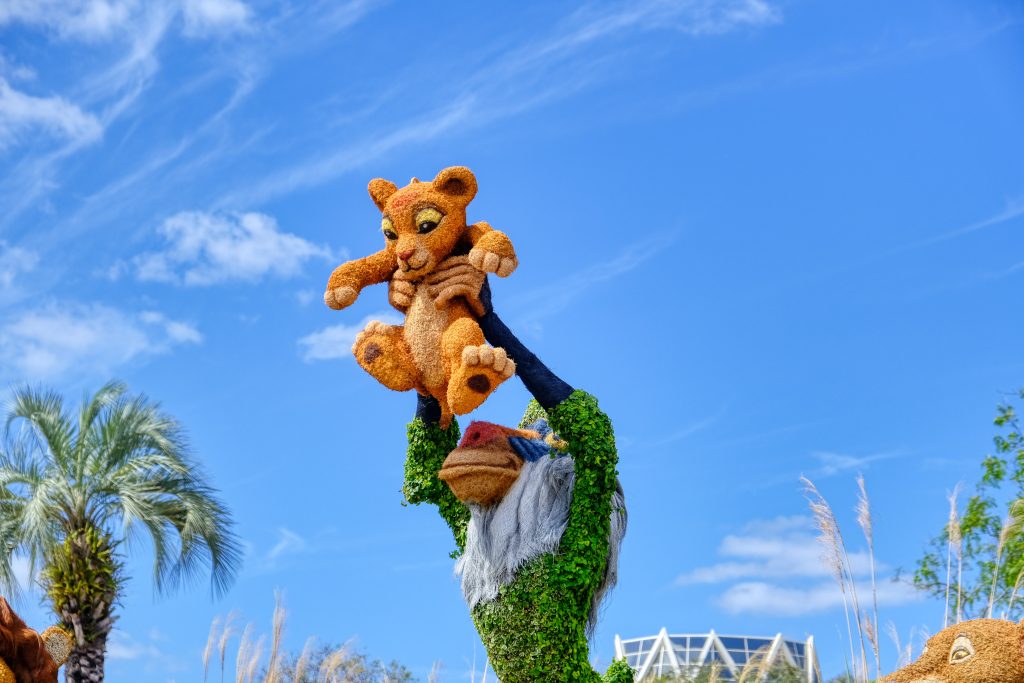 The Soul of Jazz Exhibit

In Downtown Disney this summer The Soul of Jazz: An American Adventure opens adjacent to the Star Wars Trading Post building near Disneyland Hotel in Downtown Disney. The exhibit is a musical tour across America led by Joe Gardner, the lead character in Pixar Animation’s Soul. The exhibit was carefully crafted from a partnership between Imagineering and cultural institutions with input from subject matter experts to tell the story of the creators who influenced the evolution of this uniquely American genre.

Outside the exhibit, Downtown Disney is also hosting a lineup of musicians for nightly performances of jazz, R&B, funk, Motown, and Doo-Wop music. 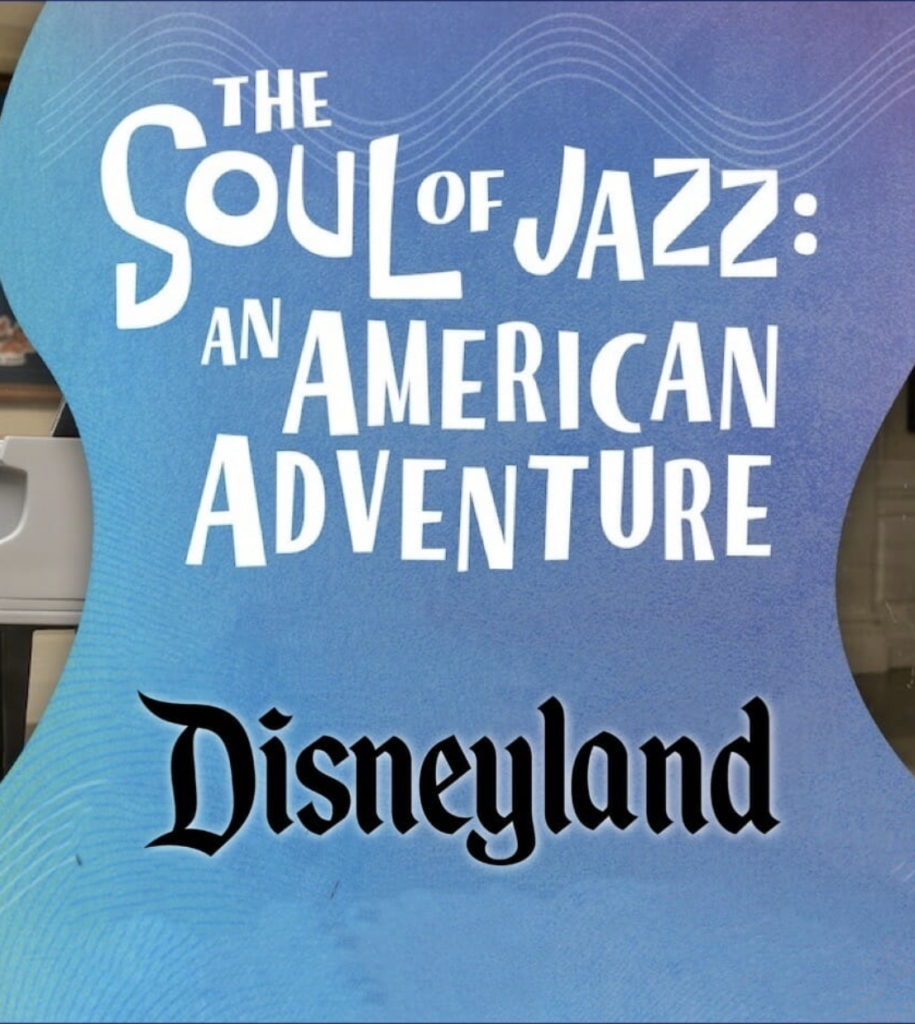 The big piece of news for those coming to Disneyland in 2022 is that all the hotels are open. Although, some experiences may be missing or altered due to COVID. Tenaya Stone Spa, at the Grand Californian Hotel and Spa, is open and offering its full list of treatments and services. However, if you are an unvaccinated guest, you must wear a face-covering while you are there. Tenaya Stone Spa provides massage, herbal body treatments, salon services, and more.

The rooftop pool at Paradise Pier is one of the perks of staying there, however, at the moment the pools are being renovated. Guests of the hotel have access to the Disneyland Hotel pool at this time, but that is trickier than you might think and worth considering before coming to Disneyland in 2022. When the pools return so will the sounds of the Fireworks which Disney pipes through exclusively for Paradise Pier Hotel guests as they watch the show from the rooftop. The Dining at Paradise Pier is also temporarily unavailable at this time.

Two After Hours events are coming to Disneyland this year. Grad Nite is returning in June along with Grad Nite Reunion nights at Disney’s California Adventure. Grad Nite Reunion will be a celebration in remembrance of Grad Nite’s past. Described as a Grad Nite’s Greatest Hits compilation, the evening is a hard ticket event inviting all to re-experience Grad Nites of the last six decades. The event will feature familiar music and cafeteria-style food in a “last-hurrah atmosphere.”

There is also a Star Wars Night currently happening on select nights this month as an after-hours event.

Next Winter, Disney’s California Adventure will celebrate Three Kings Day. Three Kings Day aka Dia De Los Reyes Magos (Day of the Magic Kings) celebrates the Biblical magi.  The magi observed the celestial signs and journeyed to Judea to witness the prophesied birth of the king of kings. The Three Kings Day celebration is just one of the Latin-inspired aspects of the returning Festival of the Holidays.

Want some help planning your trip to see everything new? Here’s how to make your planning stress-free! 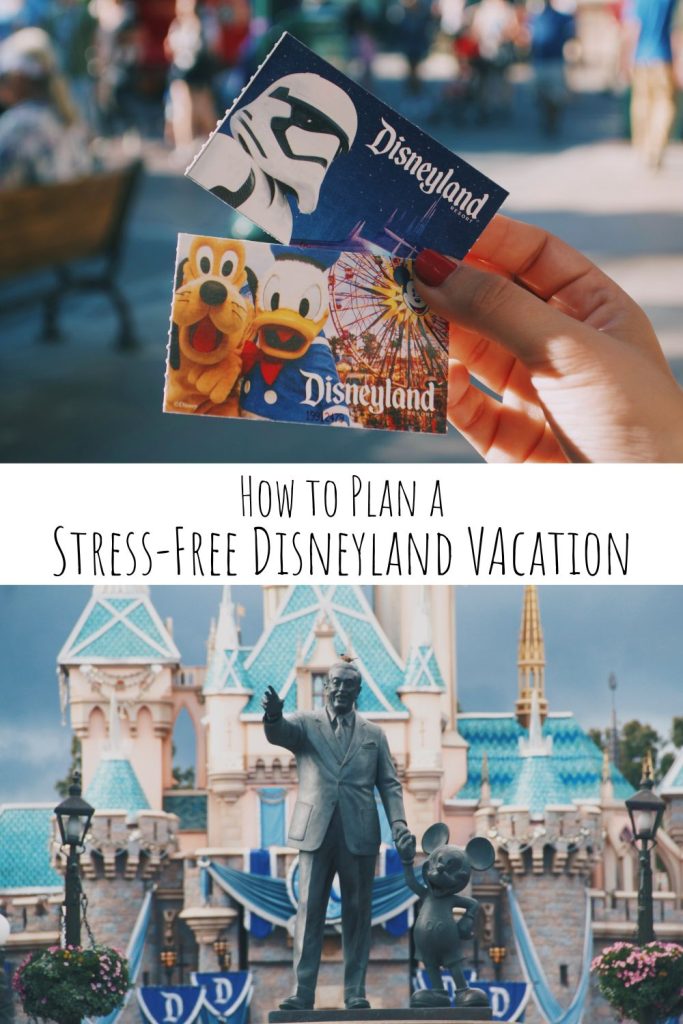 New on Disney Plus: What You Should Watch Right Now
Next Post:Red White and Blue Crafts for Adults