Just when I thought I couldn’t love Cost Plus World Market any more, they team up with Disney to celebrate their new movie, The Hundred-Foot Journey. This is a match made in heaven and I am so excited to be able to tell you all about it!

The Hundred-Foot Journey is based on the best-selling book by Richard C. Morais. It tells the story of an Indian family who moves to France and open a restaurant a hundred feet away from a Michelin-starred French restaurant run by Madame Mallory, who is played by Oscar winner Helen Mirren. It’s in theaters on August 8th.

To celebrate the theatrical release of The Hundred-Foot Journey, Cost Plus World Market has partnered with celebrity chefs Ryan Scott (Restaurateur & Host of Food Rush) and Aarti Sequeira (Author & Host of Aarti Party) to create delicious recipes inspired by the film. The chefs have developed exclusive French and Indian recipes featuring World Market’s gourmet offerings. I can’t begin to tell you how excited I am about this!! You know that Scott and I are huge foodies, and this hits on our favorite cuisines, not to mention favorite chefs. Scott would eat Indian food every day if he could and French food is number one on my list.

Ryan is offering up this amazing Chicken Roulade Provencale with Whole-Grain Mustard Bearnaise: 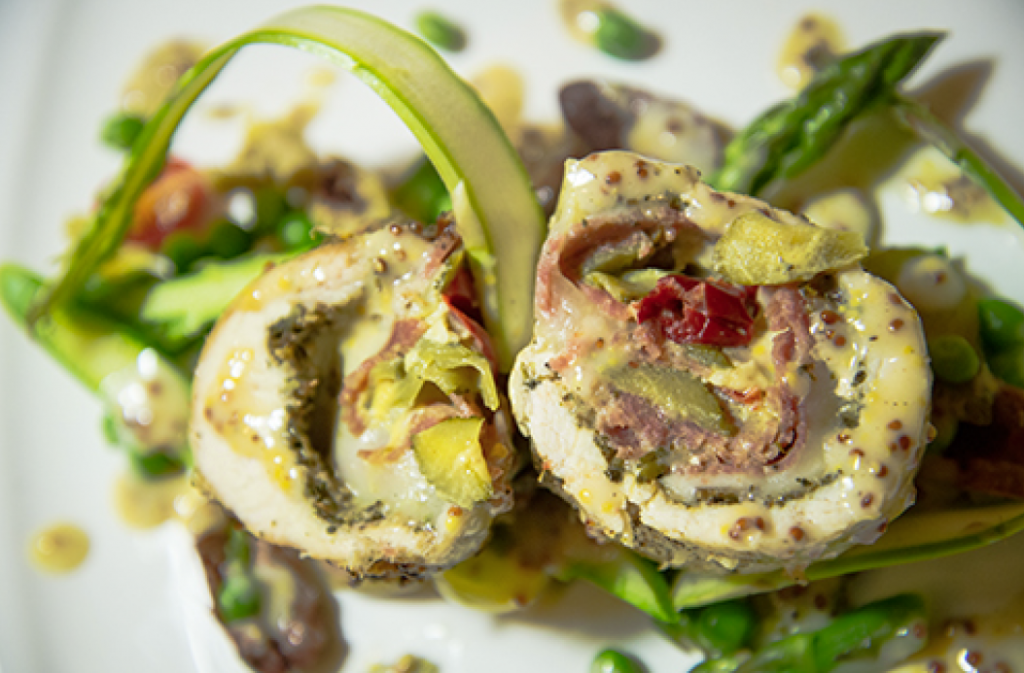 And Aarti has me drooling over her Masala Moules Frites. 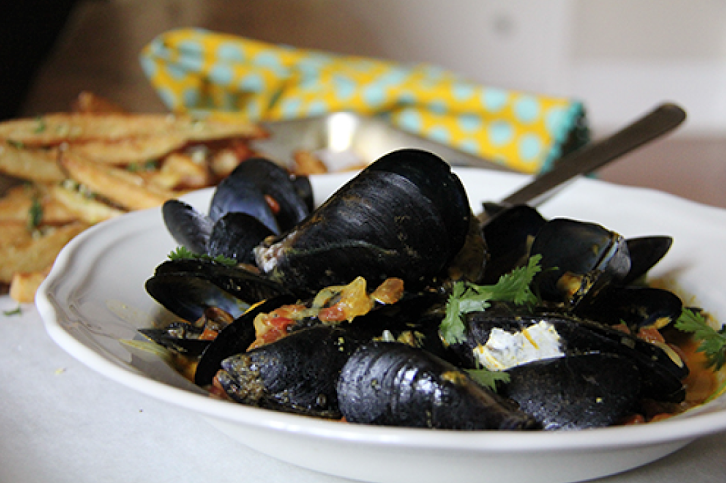 I’m sooo hungry now! Ryan is also offering up a Berry-Ricotta Crepe Layer Cake and an Orange-Chocolate Almond-Nougat Champagne Trifle. Aarti is also sharing her Channa Masala Hummus and Chai Coconut Ice Cream with Curry-Chocolate & Ginger Snap Ripple. The only problem is deciding what to make first! All recipes can be found at World Market Recipes.

To top it off, World Market is offering you a chance to win a Culinary Trip to Paris in their Gourmet Getaway Sweepstakes! 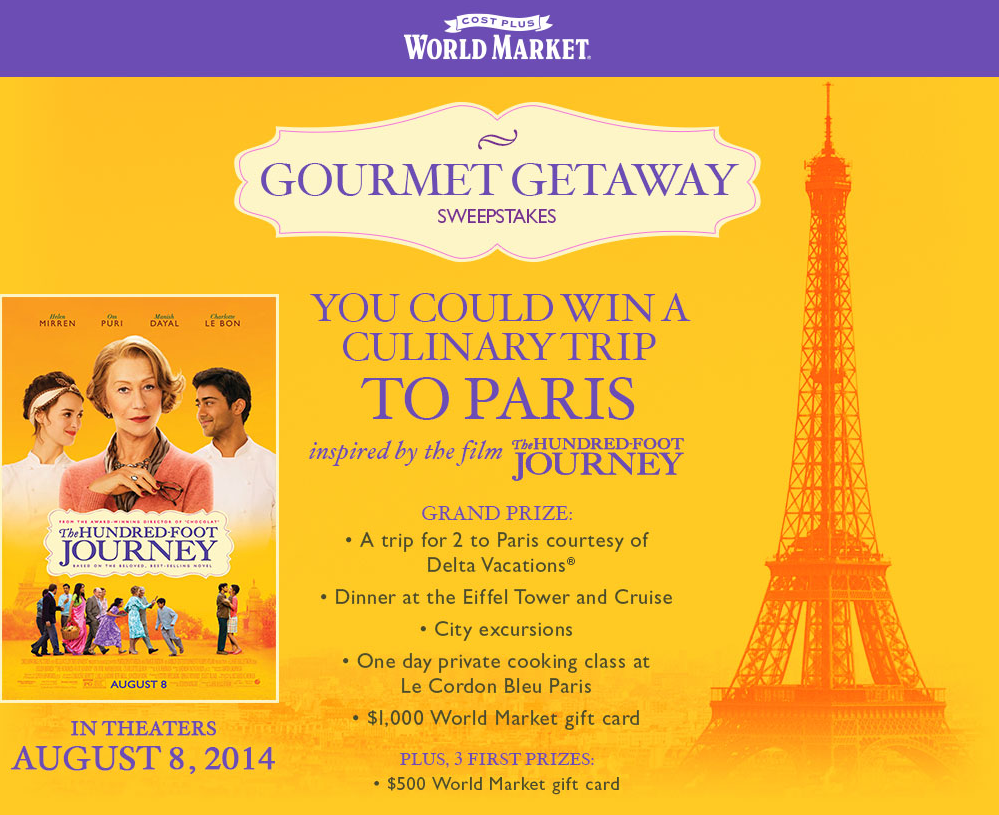 You could win a Culinary Trip to Paris inspired by the film THE HUNDRED-FOOT JOURNEY!