I spend a lot of time stitching and thought it would be fun to do a monthly update with what I’ve accomplished. I love following others’ progress on Instagram and am always in awe because I am the world’s slowest (and most basic) stitcher, so even when it feels like I’ve spent a lot of time working on something, I don’t really have a lot to show for it. It’s especially funny that I decided to start this with February because I had very little stitching time to start with. I have all of one finished project to show off, and that is my Curses Cross Stitch Hoop Art. 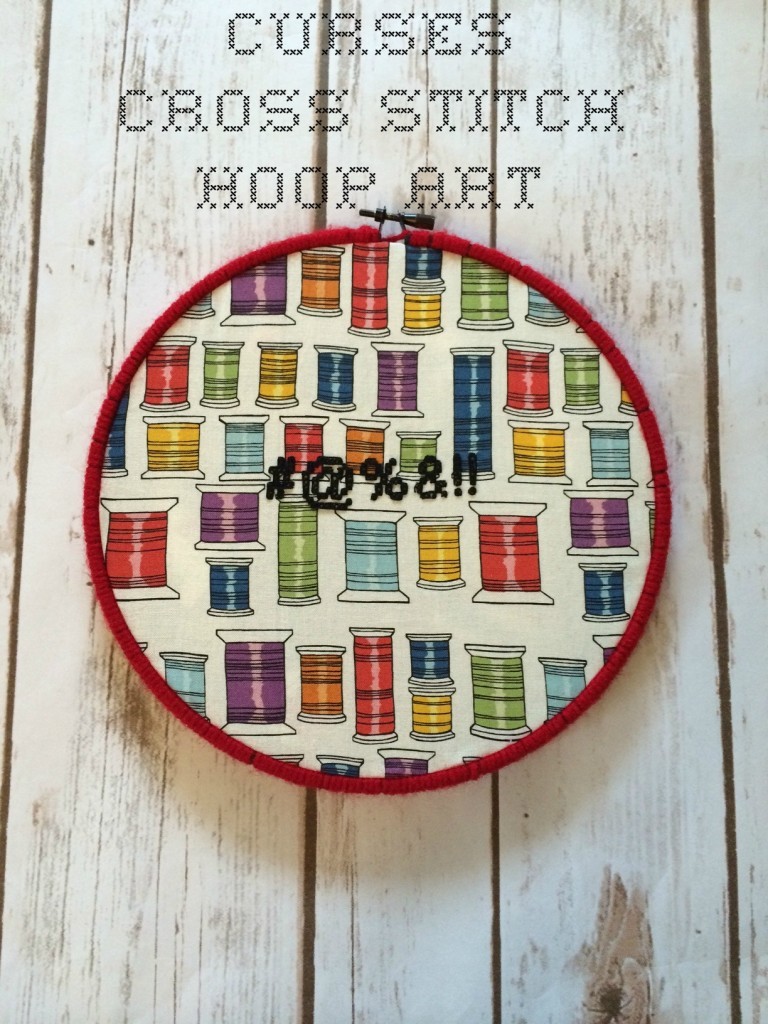 I’ve been working on a secret pattern for a swap I’m in, but have been struggling with stitching it up. I’m currently on my *third* attempt. It seems like it should be incredibly simple, but I’ve managed to miscount something each time, and there’s just no fudging a circle. I’ve got it this time, though, and it will be finished this week (finally!). 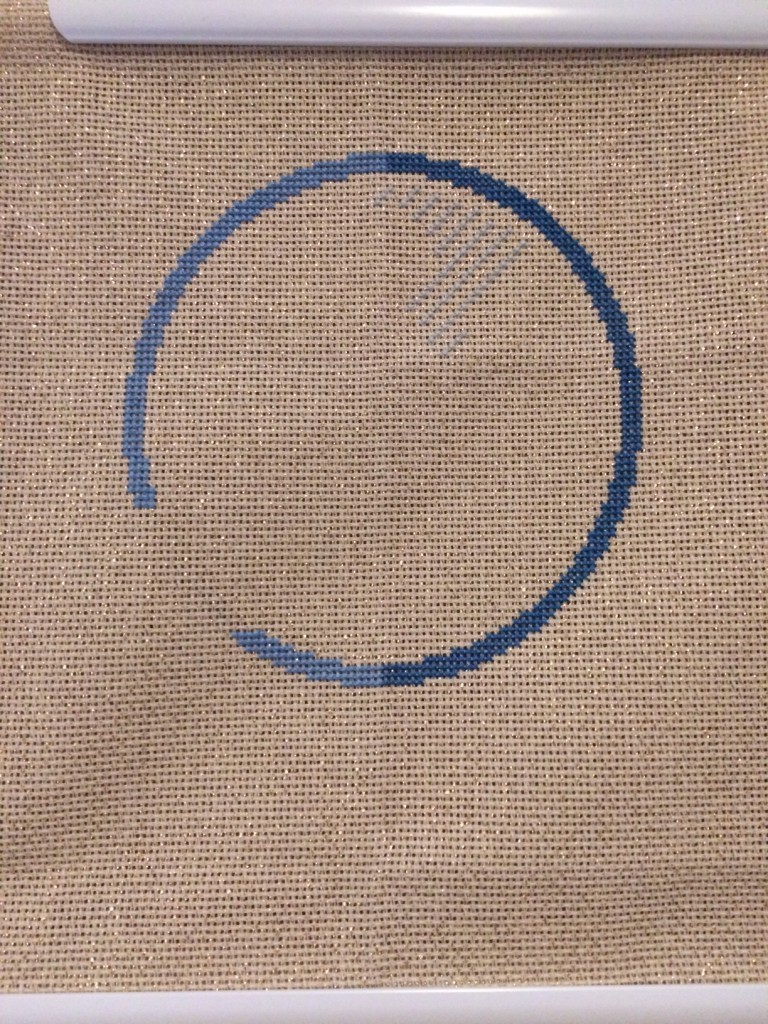 I’m attempting two year long stitch a longs this year. The first is the Zodiac Sampler from Cloudsfactory. This is a lot of fun, but has a steep learning curve for me. It’s the first time I’ve used satin floss and it hasn’t been the easiest thing for me. I’m slowly getting the hang of it, though, and I’m loving how the floss looks against the linen. I’m quite a bit behind, but I’m looking forward to getting a decent bit done in March. 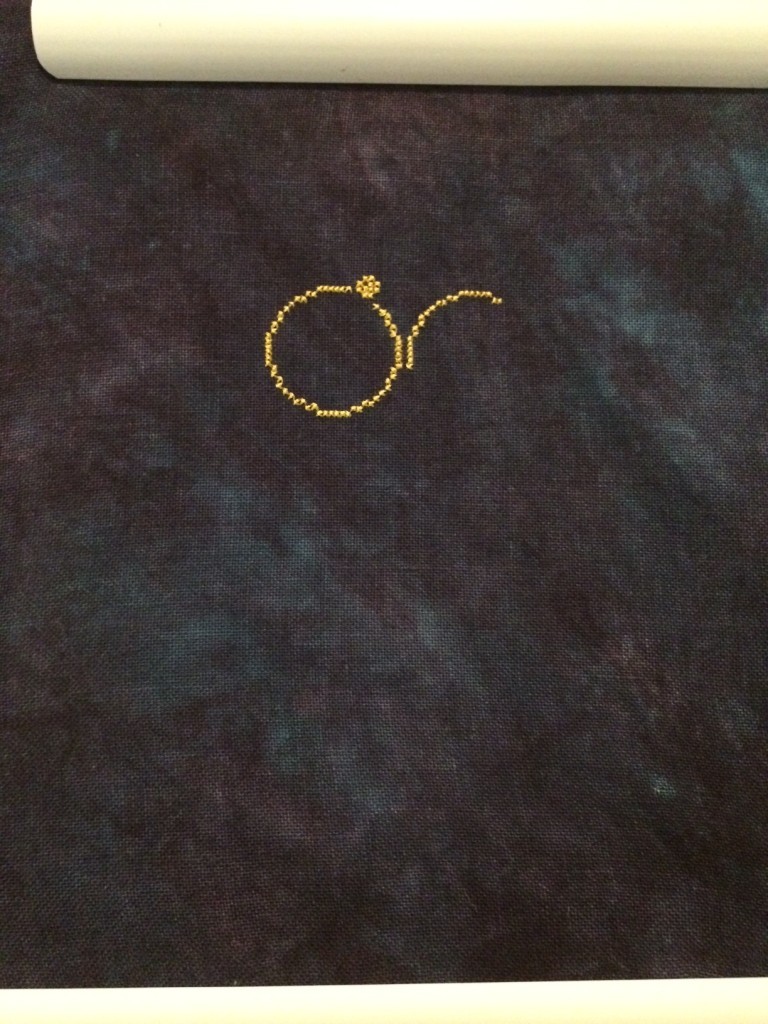 I am also working on the Story Time Sampler from The Frosted Pumpkin Stitchery. Books and cross stitch equals perfection! I’ve barely started on the frames, but I’m determined to at least get March finished this month because it’s Sherlock Holmes, and I don’t think I’ve been so excited for a pattern ever! 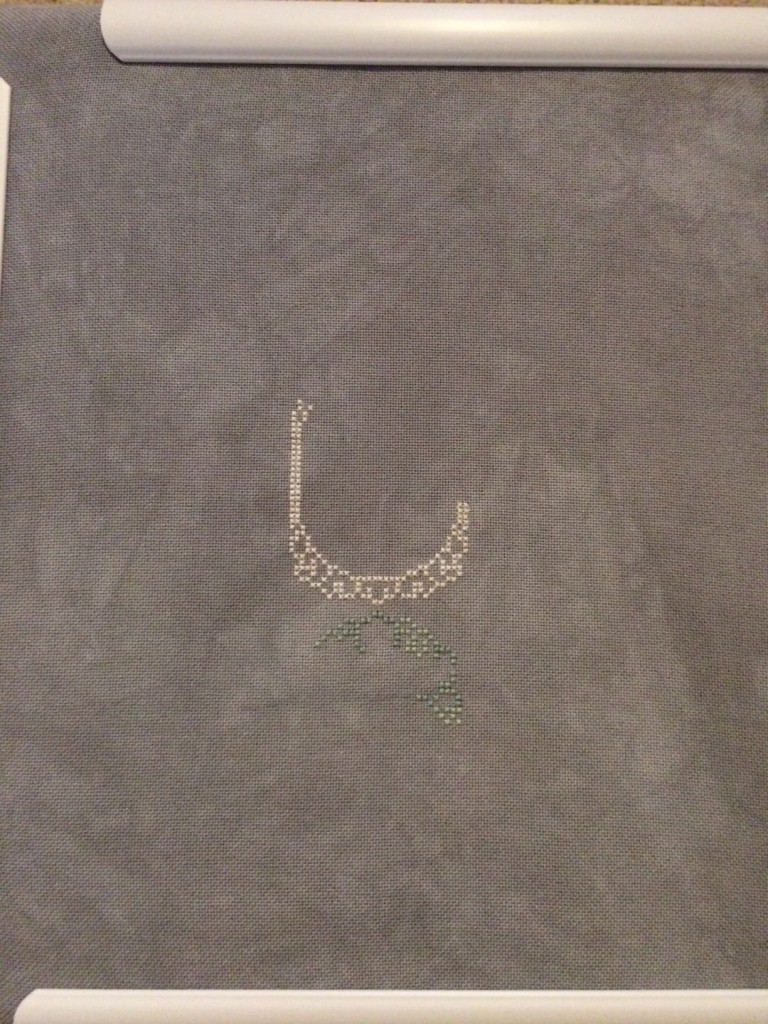 So, obviously my February Cross Stitch Update is small, but if I have my way, March will be a lot better!