It felt like we spent all of December being sick. It was frustrating to not be able to go and do all of the things we had planned initially, but it turned into a nice, relaxing holiday for us. 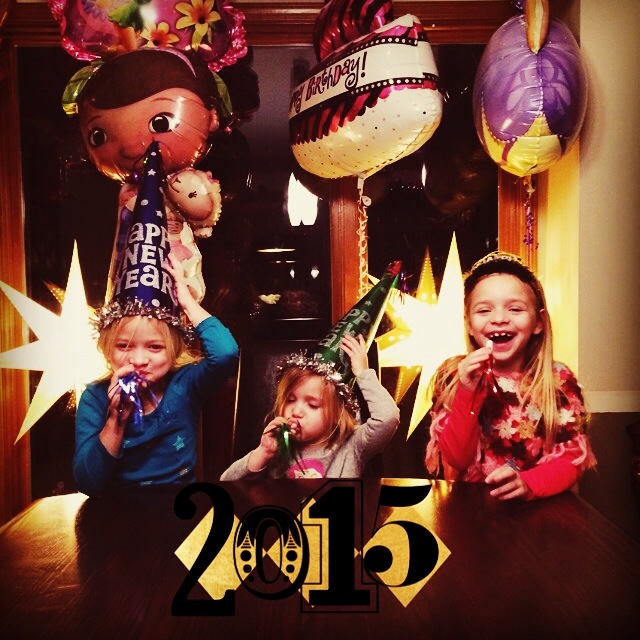 The relaxing part actually included quite a lot of housework. We have donation places who will come to our neighborhood for pick-up, so we’re able to put everything out in the driveway on the scheduled morning and they will come haul it away. We’re really spoiled with this system. I get notifications of when they’ll be in our neighborhood, so I do a run through the house and usually come up with 3-4 big bags of donation goods easily. There was a pick up day right before Christmas, and I was able to get a hefty chunk of stuff out. I had already put so much out with my basement cleanup (and this post barely touched on it–more to come!) that I was embarrassed, so to have more after that was even worse. The end result, though, is that the house feels better and I’m happier with seeing the clutter go away. I also have a clean craft room to play with and organize now, and I can’t begin to tell you how excited I am about it! 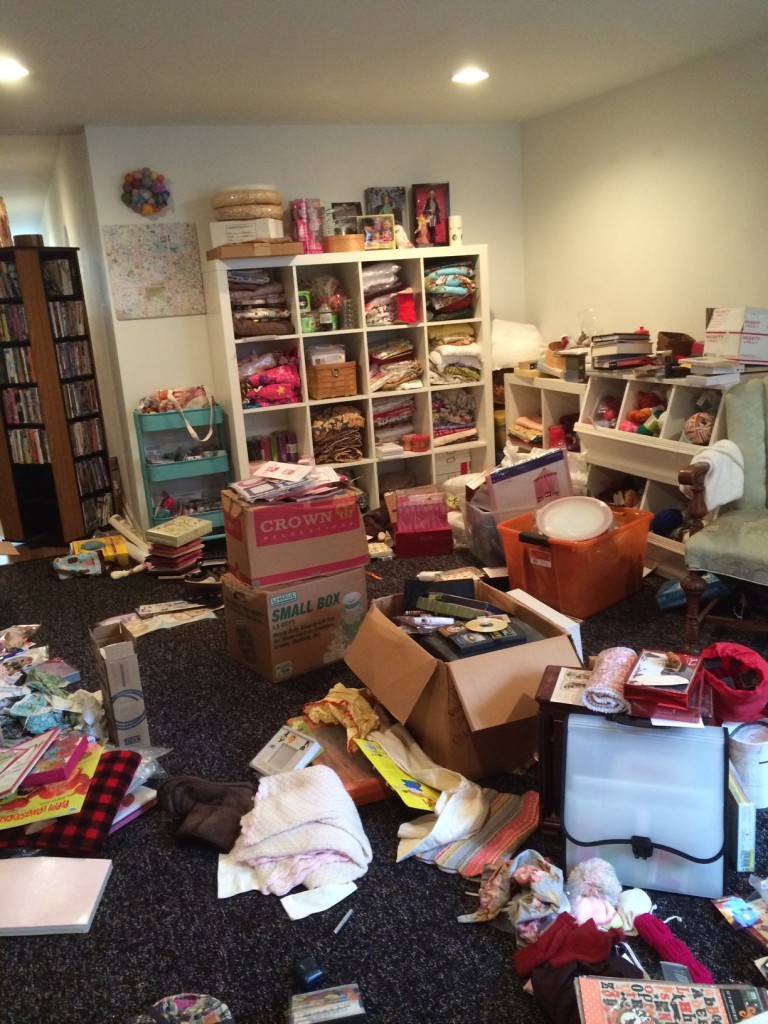 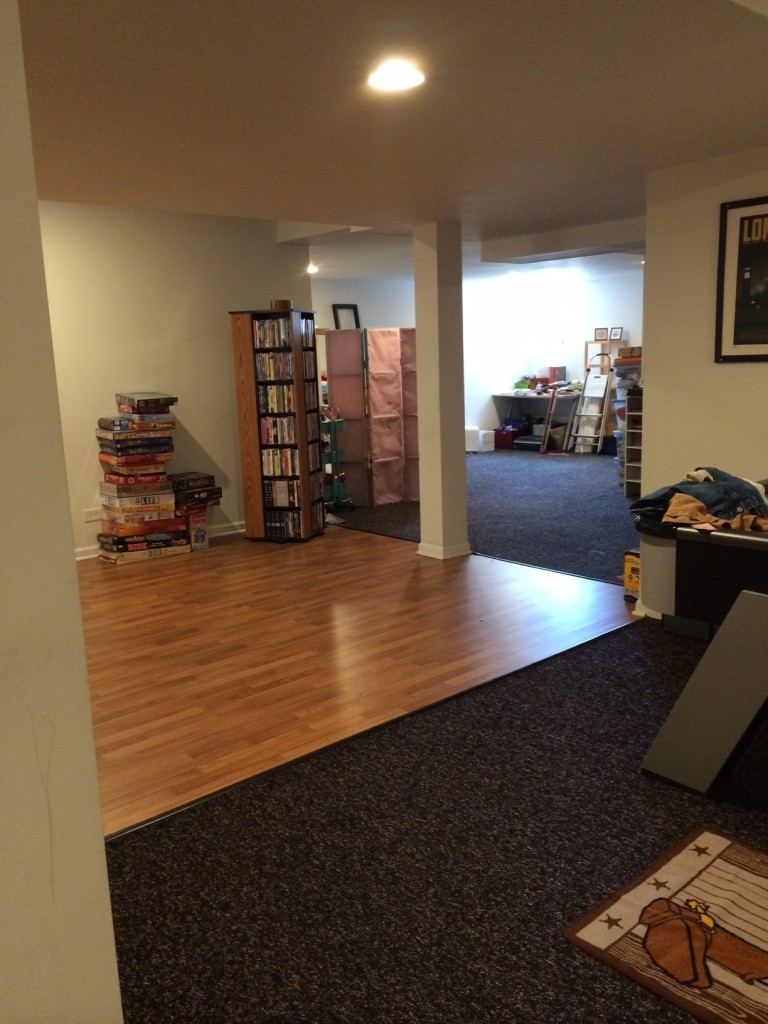 Part of the reason we had more to put out was because we switched the girls’ rooms around. Since we now have a functioning basement, there wasn’t a need for the upstairs playroom, which they were using less and less anyway. We moved Madeline into that room and Pippi and Alice are keeping the large room. This meant rearranging furniture, new desks, and lots of plans for painting and new odds and ends. We’re all really excited to have the new rooms finished, and I’ll have some fun big reveals for you soon.

Scott and I are really ready to make this house everything we want. We’ve debated what to do with our living room and kitchen over and over, and we think we’ve finally come up with a plan that includes knocking out a wall(!) and lots and lots of paint. I don’t think there’s a single area of the house that’s going to make it through the year without being painted. We were feeling frustrated at how slowly we were moving with updating the house and making decisions when I came across a picture from when we first moved in. I snapped another one over Christmas and we realized that we’ve done a lot more than we had realized, and while it isn’t finished, we’re certainly making progress and have a proper game plan in place now. 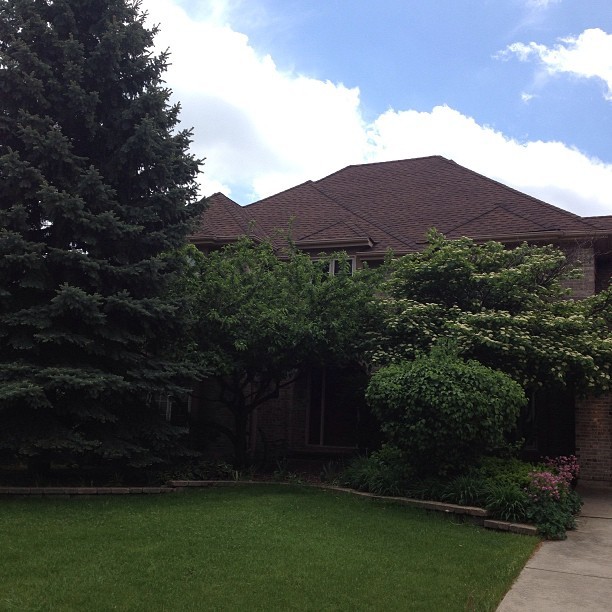 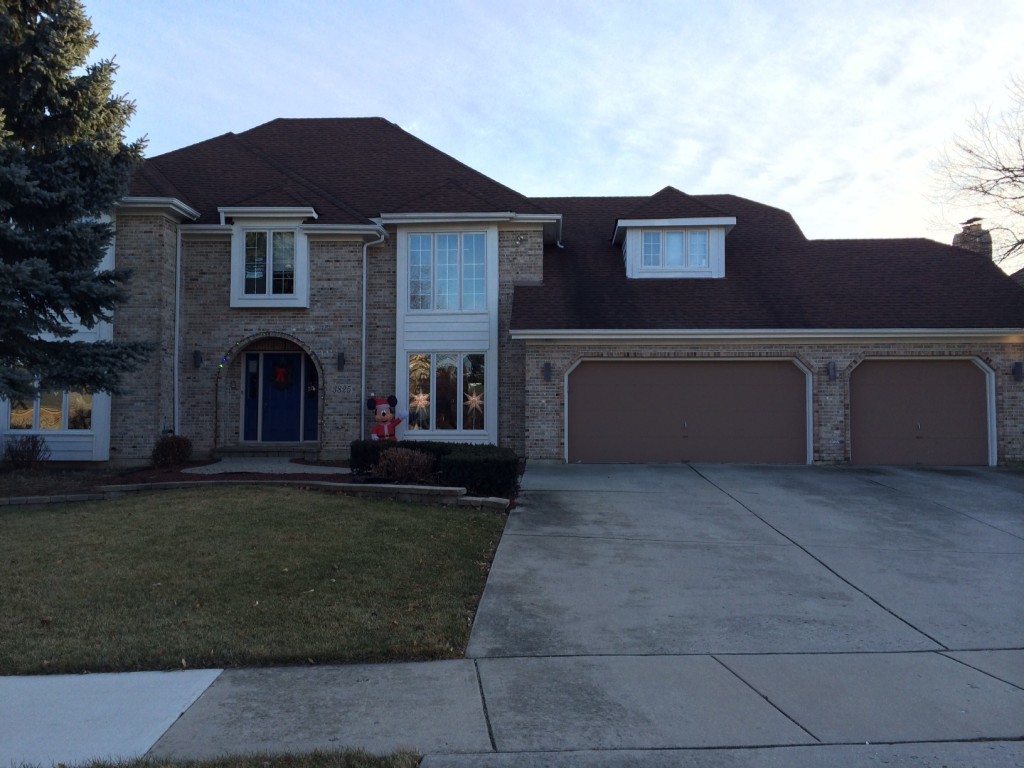 I was looking through my crafty resolutions of 2014 and was debating whether or not to make any this year. I loved my resolutions last year and while I didn’t complete all of them, I really had a good time getting back to creating and I’m still working on a few of my original projects, plus about a million more. I am happy to be surrounded by works in progress of all sorts, so I’m going to make my crafty resolution of 2015 simple: create. I’ll create everything I can. As long as I’m creating, I will be happy. And boy, do I have plans!

2015 is going to be a fantastic year and I hope you’ll stick with me as I paint, build, stitch, felt, geek out, have fun, and create.