Why We Went Digital

We have been heavy on decluttering lately. I am completely embarrassed (and relieved!) with how much we’ve been putting out for donation and throwing away. We’ve been so much happier having less stuff in the house and it feels like a giant weight has been lifted. We realized, though, that with all of our decluttering, we hadn’t been touching our DVD collection. We had DVDs from our individual collections before we were married, what we collected together, and discs that from different international zones. We had a lot. There was the rotating stand that held hundreds. We had a stash in the van. We had them shoved in our buffet. They were everywhere. This last round of decluttering had us realizing that it was just too much. I’m sharing why we went digital and why you should, too! 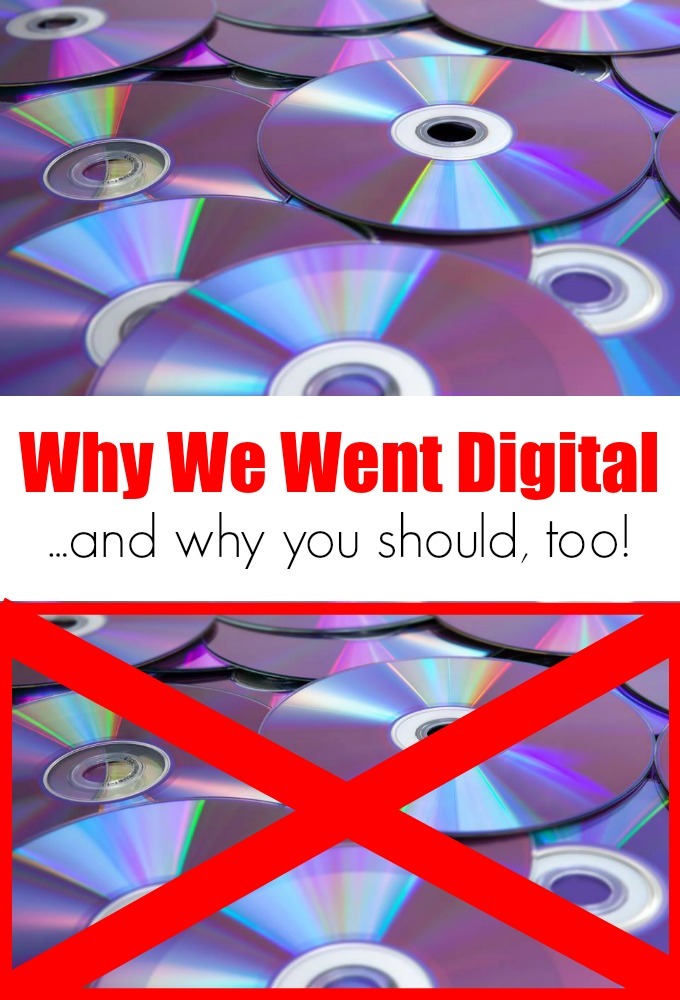 We haven’t had cable in years. We have our Roku and use Netflix and Amazon Prime and have been completely happy. As we were cleaning out rooms during this last purge, we realized that we had this giant collection of DVDs, but we couldn’t remember the last time we had watched one. There was such a strange assortment, too.

With an international move behind us and a potential one in the future, DVDs are packing that we just don’t need, not to mention they’re all zoned differently. That requires separate players for each zone or the ever elusive multi-region players, but it’s so much easier to just pull up the movie we want to watch on Amazon or Netflix. If there’s the possibility of any sort of move in your future, not having DVDs to pack means that much less work!

We had DVDs that we knew would never be watched again. Let’s not talk about all of the movies that were still shrink-wrapped! With the ability to watch movies for free on Netflix (minus the subscription fee, of course) or buy them on Amazon Prime (if they’re not free already), we can curate a movie collection that gets watched and makes us happy. Big bonus–they don’t take up any space in our house! And because our library is now virtual, it can go with us anywhere we may travel, even internationally. If we have our computer or devices, we can watch anywhere. 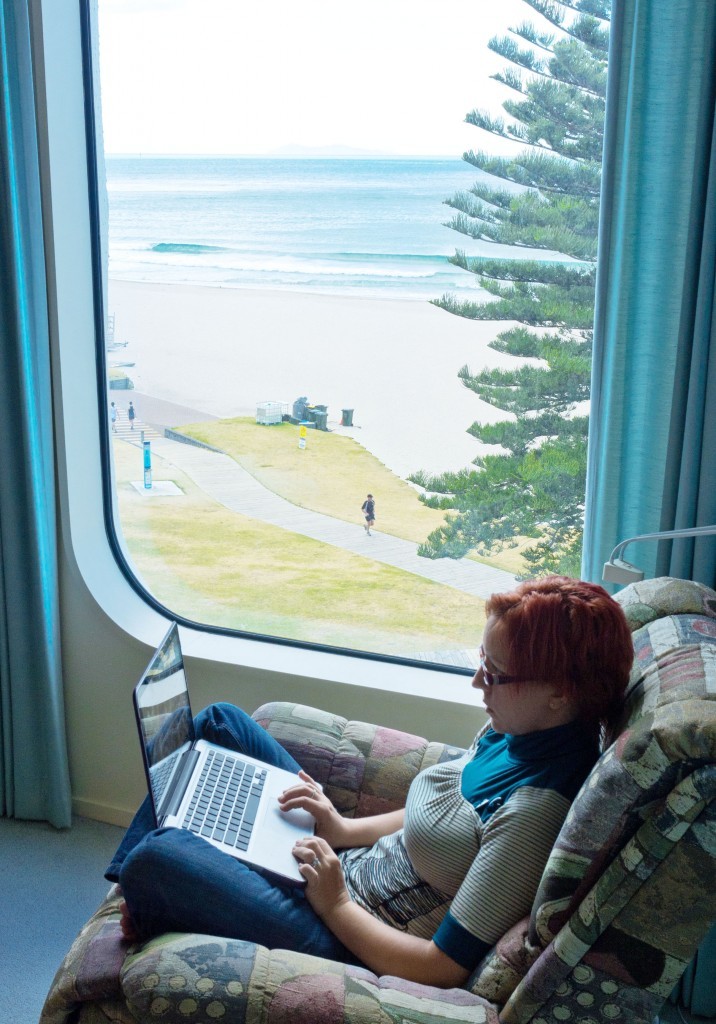 In the end, it was a pretty easy decision to go digital. The ability to sit down and watch whatever we want without needing to find the disc is fantastic. At the end of a long day, who wants to go DVD hunting? There’s no worry about discs getting scratched if you don’t have them. And since there’s no need for a physical DVD player anymore, that’s one less connection to make and cable to hide. The tv console can be kept clear. When we think of why we went digital, our only regret is that we didn’t do it sooner!